Valorant Overview: An Amazing FPS from the Makers of League 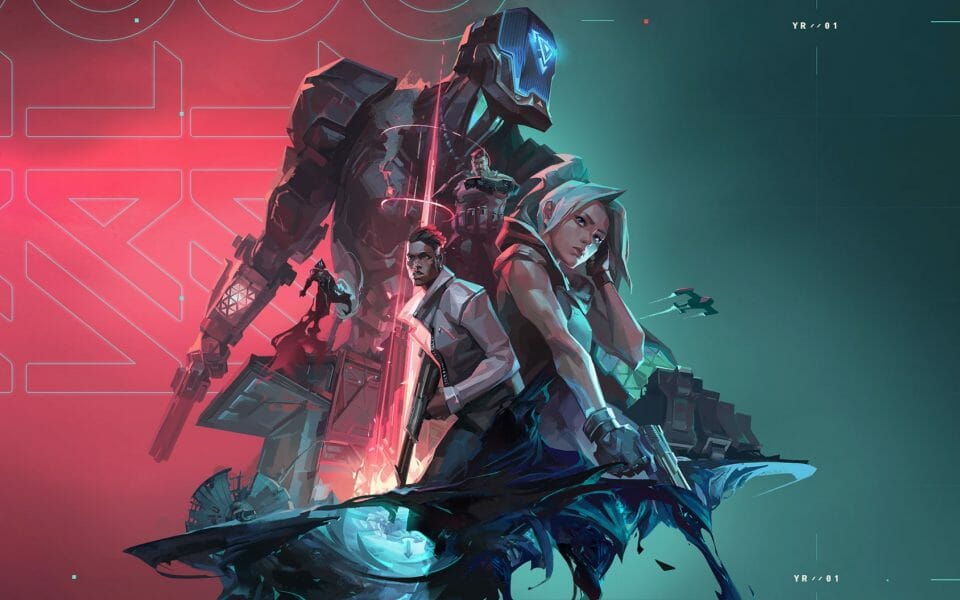 Valorant is a first-person shooter game made by the makers of League of Legends. It takes many of the aspects that made League of Legends great and packages them into an awesome, fast-paced FPS. If you are looking for a great new game to play this season, you may want to check out Valorant. In this post, we will provide a brief introduction to Valorant with some links-out to resources for you to get started.

It is an FPS game made by Riot Games, the publishers of League of Legends. League of Legends helped define the MOBA (multiplayer online battle arena) genre and established eSports as a global phenomenon.

In the last two years, Riot has started branching out from the MOBA genre with their own auto-battler, FPS, and even an upcoming television show on Netflix. Thus far, they have been very successful.

Valorant doesn’t break Riot’s tradition of success. Earlier this year, they hit a milestone of 14 million players. While that is only a fraction of the success of LoL, it is nothing to balk at.

The game is successful in large part because it is fast, action-packed, and highly competitive. It’s a perfect addition to the eSports space. Not only that, but Valorant is also a completely free-to-play game.

Valorant plays a lot like other FPS games, but with some definite differences. The most significant of these differences occurs in the format of each match. 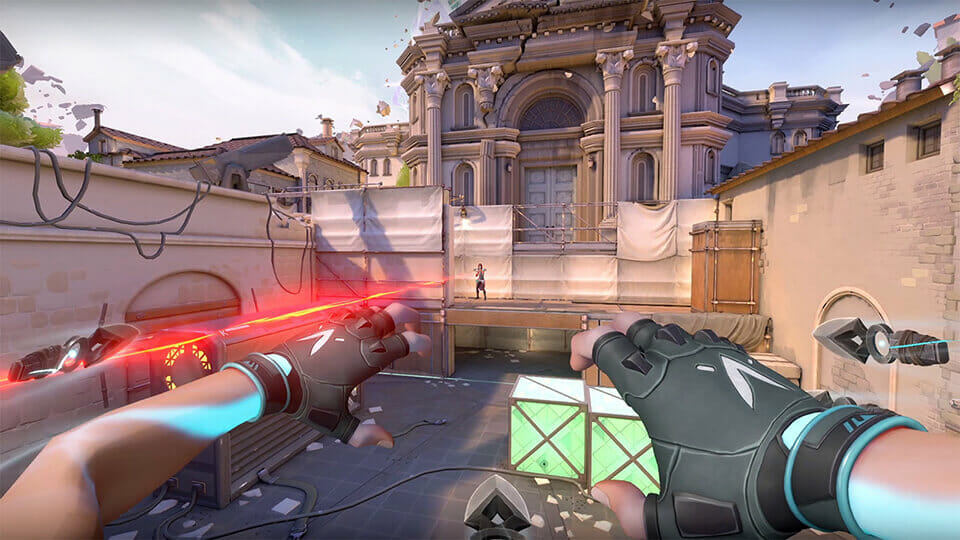 Valorant plays a lot like other FPS games, but with some definite differences. The most significant of these differences occurs in the format of each match.

A game of Valorant takes place over many short rounds. Within each round, every player has their one life and cannot respawn. This makes each round very short and frantic. Most rounds take approximately 100 seconds to finish.

Valorant matches may go for up to 25 rounds, but they usually end after approximately 15-20 rounds.

This fast-paced gameplay without respawns makes quick decision-making and fast reflexes valuable, yet with short rounds, players who die often aren’t left bored for too long. Killed players can also continue to watch the action unfold while they wait for the next round to begin.

Many call Valorant’s unique format a “continuous battle royale.” The continuous nature of Valorant distinguishes it from other traditional battle royale games where terminated players have to wait much longer for the action to begin again.

Each player chooses one agent to play at the start of each game. Agents are unique characters with very different abilities. Agents are in many ways inspired by the champions of games like League of Legends and DOTA 2.

As in League of Legends, each player-controlled character has four unique abilities. Also, like LoL, each agent has an Ultimate ability. With so many agents to choose from and so many different player combat styles, no two games are alike.

All agents start out on equal footing each match. This is different from some other FPS games, like Destiny 2, where player characters continue to grow in power as the player progresses.

How Can I Start Playing Valorant?

If Valorant sounds like a great game that you’d like to start playing, you can download the game’s client directly from Riot Games at playvalorant.com. Valorant is easy to install and can be played on a Windows PC with console support planned for a future release.

Valorant is an online game. Its game client will automatically update, so when new versions of the game come out, you’ll be ready.

We think you should definitely give Valorant a try if you are looking for something new to play this season. It is a completely free-to-play first-person shooter with exciting gameplay and a developing player community.