Arcane: A League of Legends Story on Netflix

News, Character Summaries, and Insights into the Series

Arcane is one of the best animated series ever created. The fact that it is also a League of Legends series on Netflix is just icing on the cake! The first season of Arcane takes place in the cities of Piltover and Zaun where two rival societies exist that can barely contain their contempt and hatred for one another. For fans of League of Legends, many of the game's characters play critical roles. Arcane also features many other fantastic characters that bring the world to life.

Keep an eye on this page to stay up-to-date on all the latest Arcane news, character summaries, and insights into the series. If you are also a fan of League of Legends in addition to the series, don’t forget to check out the LoL champion builds, guides, and other stats covered elsewhere on our site. Thanks for reading! 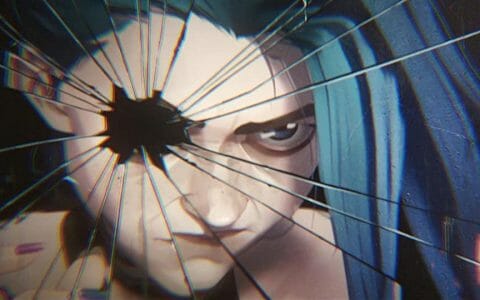 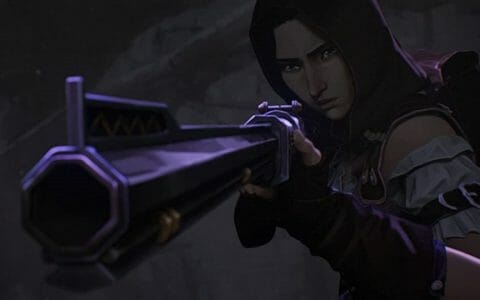 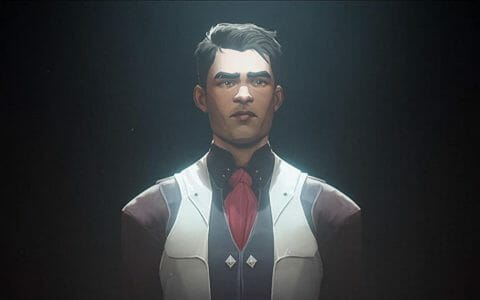 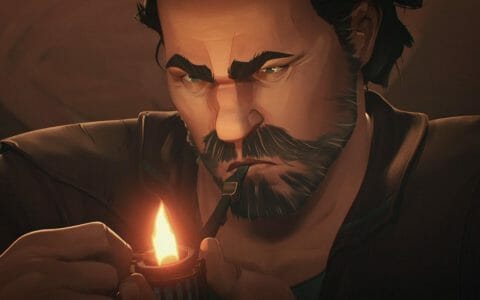 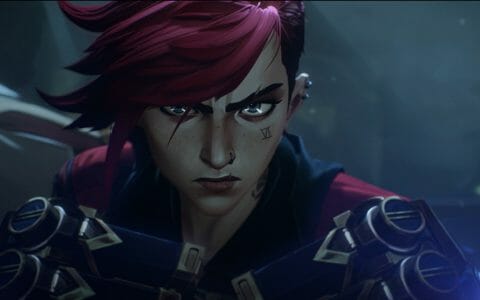 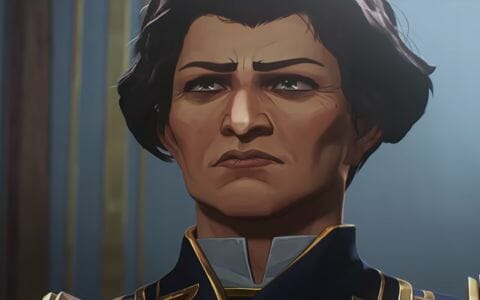 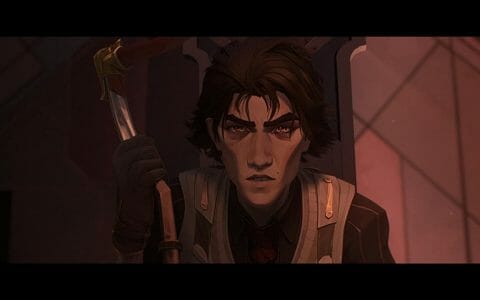 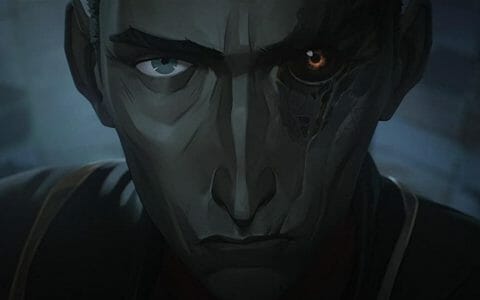 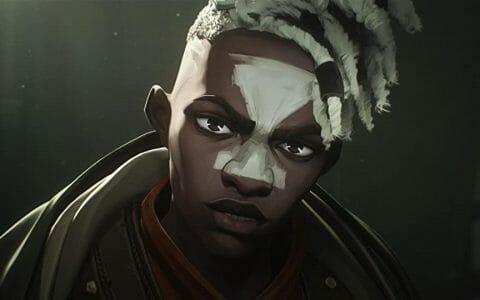