How to Beat Kayle as Gangplank

The top items to have in your Gangplank versus Kayle build consist of Essence Reaver, The Collector, and Duskblade of Draktharr. When Gangplank included at least these three items in his build, he did much better vs Kayle than with most other typical builds. 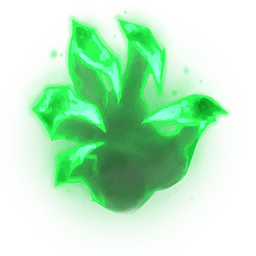 Time Warp Tonic
To have the best probability of annihilating Kayle as Gangplank, you should take the Grasp of the Undying, Demolish, Second Wind, Overgrowth, Future's Market, and Time Warp Tonic runes. Out of all the runes players picked for Gangplank vs Kayle face-offs, this mixture of runes resulted in the best win rate. We have also included the top Kayle runes to counterpick against Gangplank in order to help you recognize how she will likely be built against your champion.

Runes Kayle Will Likely Use to Counter Gangplank 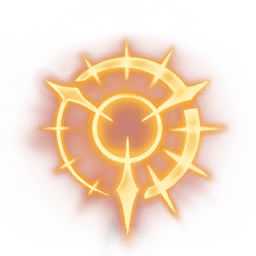 The stats shown on this page show some significant Gangplank vs. Kayle counter statistics that may help you figure out the distinctions between the two. As an example, Gangplank’s KDA ratio ([kills + assists] / deaths) of 2.1 is close to Kayle’s KDA ratio of 2.2, highlighting that Gangplank may be just as central to his team's team fighting capacity than Kayle.

Gangplank usually has a similar longest killing spree as his opponent does. On average, Gangplank receives a similar amount of damage to Kayle. This typically indicates differing health capacities, but it can also indicate that the champion with increased health has less agility and thus is unable to escape further harm when poked or engaged.

In Gangplank vs Kayle matchups, Gangplank often gets a similar amount of CS than Kayle. Champs that don't acquire much CS typically don't have to have much CS to be effective. Instead, they are capable of scaling properly off of their skills and stats alone. Yet, champs with scores of minion kills, such as carries, usually need a lot of gold to be effective. In either situation, work to beat the values shown here to do well.

If you want to see Gangplank vs Kayle tips and builds for a a distinct division rank, feel free to choose one from the selection menu providedabove. By default, the stats and guides given are computed using all rounds played with these champs.

We produce our matchup statistics from the millions of rated League matches that we review each week. This Gangplank vs Kayle matchup guide resulted from an examination of 5,316 ranked matches where both champs faced each other.

This particular champ pairing is fairly common. Gangplank is forced to battle against Kayle in 10.8% of his rounds. Unfortunitally, Gangplank does a awful job of countering Kayle. On average, he wins a lowly 43.0% of matches the champions face one another in. In Gangplank against Kayle games, Gangplank’s team is 2.0% more likely to obtain first blood. This indicates that he probably will be able to get first blood against Kayle.

For this counter guide, we analyzed 5,316 Gangplank vs Kayle matchups from recent LoL games. We use rigorous data cleaning and processing methods to ensure that our counter stats are of the highest quality. You can rest assured that the recommended build to counter Kayle as Gangplank comes from real data and is not the fabrication of some random LoL player, as some other sites provide. You can use the filters at the top of the page to view the most relevant stats and items to your rank.