Is League of Legends Dying? 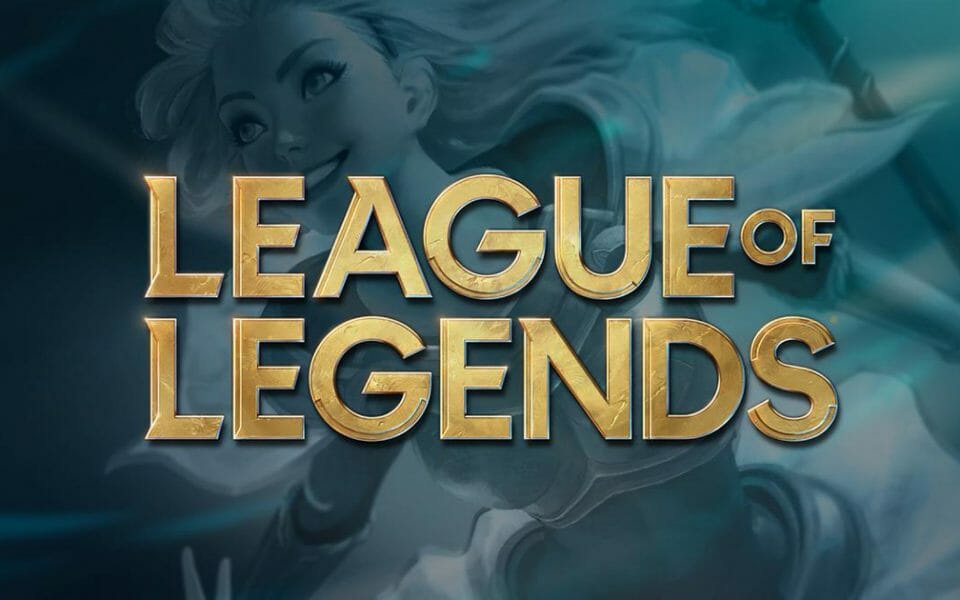 It won’t be wrong to say that League of Legends is the undisputed king of competitive games. Many came to challenge it, but no one could take the throne for themselves and for a good reason. Riot Games did a fantastic job promoting their game to the general audience, unlike companies like Valve and EA.

League of Legends still has millions of followers worldwide and a massive eSports scene, but some fans question if the game is dying. That’s why we will discuss if League of Legends is dying today and how much merit this claim holds.

A massively increasing player base!

According to recent data, the League of Legends player count has reached 126 million monthly players as of August 2021. If you compare this to August 2020, you can see that we have seen an increase of almost 20 million players in just a single year! It completely nullifies the idea of players not spending hours and hours playing the game. It doesn’t mean that they enjoy the experience as much as they used to, but we will talk about that some other time with you.

If you compare these numbers with other famous competitive eSports games like Counter-Strike: Global Offensive or DOTA 2, you will be left starstruck by how big League of Legends is compared to these games in terms of the player base.

DOTA 2 players have always come out and said that their game is a lot more complicated than League of Legends, and real MOBA fans will always enjoy that journey to learn the game. Unfortunately, the recent data doesn’t back their claim.

DOTA 2 currently has only a meager player base of 500K, and that is something that no one would believe when they see how big the prize money for their annual world championship called “The International” has. DOTA 2 is going through a rough time, but it seems like Valve isn’t worried about that and is happy with the low number of players they currently have. On the other side, League of Legends is expanding its domain to reach as many players as possible.

In 2019, Riot Games introduced a completely new mode integrated into League of Legends called “Teamfight Tactics” and later a card game called “Legends of Runeterra” to attract as many players as they possibly could. This move brought in several players eventually to try their MOBA called League of Legends. The evidence is right in front of our eyes if you have any doubts. In August 2019, League of Legends only had a 76 million player base, and it is almost on track to double it by next year!

Riot Games won’t ever let their players go to other games if they keep up the same pace at showing that they care about their players more than any other gaming company in this world.

The League of Legends ecosystem is better than others!

There are so many fans out there who cannot play League of Legends due to their time commitments but get back into the game whenever they get the time. A significant factor behind this is Riot Games' approach to their esports. It won't be wrong to say that Riot Games are the epitome of perfection when it comes to promoting esports organizations and creating a system that has gained the attention of fans worldwide.

League of Legends esports has divided the different regions flawlessly and allowed players from every area to get the same opportunity. It will enable fans of all places to watch their hometown heroes make plays that they later try to pull off in their games. If I am honest, I started playing the support role because I saw how rewarding the position could be after watching SKT Wolf. Whenever I went into my games after that, there was only one question in my mind "What would Wolf do here." This gift from Riot Games allows players to get better by seeing the best players in the world, and it seems like fans agree with this.

In 2019, the annual World Championship final between G2 Esports and FunPlus Phoenix eSports teams gained the attention of almost 100 million viewers! If you want to realize the magnitude of how significant this figure is, you would like to know that the Super Bowl that year could only attract 98 million viewers. If the biggest game of the year of one of the most renowned sports with a rich history is getting fewer viewers than a game that only came out ten years ago, imagine what would happen in the next five years?

League of Legends isn't dying but growing as we speak. The game is constantly evolving and giving the players something new every year to avoid getting tired. It will attract new players and ensure that the veterans are consistently trying their best to remain at the top of their game! League of Legends will never die, and you shouldn't believe whatever you read on the internet unless it's from our side :P

That being said, if you think the game and community have become stale or too toxic and want to remove the game, we have a guide on uninstalling the LoL client for you.