Is League of Legends Fun? 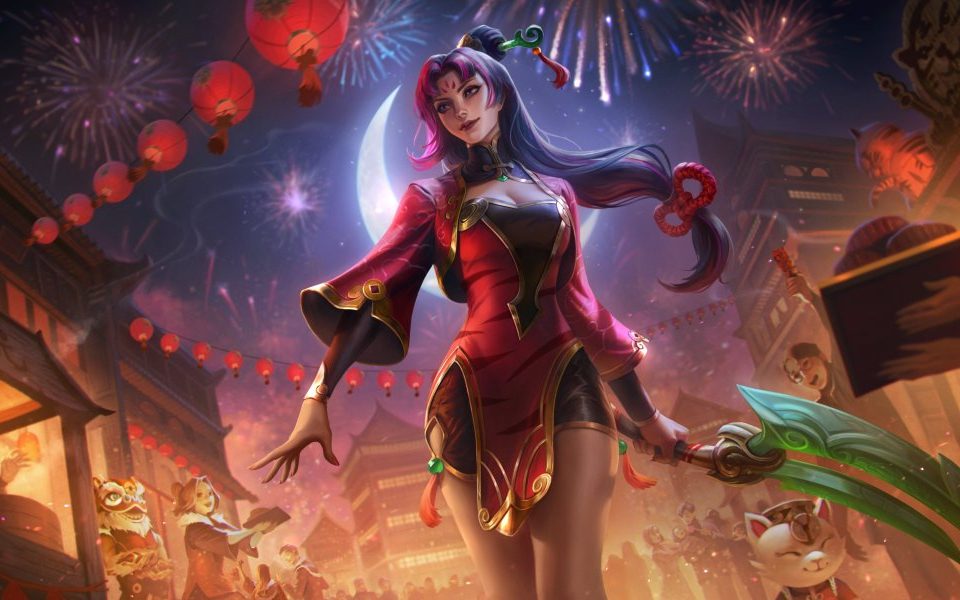 League of Legends is a game that has reached where it currently is because it is exciting, enjoyable, and entertaining for its players. It is currently the most played game globally; however, some players have come out and said that the game isn’t as fun as it was three or four years ago.

The statement holds great merit since renowned figures like VoyBoy, Tyler1, and LS have criticized the approach Riot Games have abided by in recent times. We will look at where the question of League of Legends is not fun anymore stems from and offer concrete solutions.

Riot Games have done a fantastic job when it comes to the sustainability of League of Legends. They have even published a wildly successful League of Legends TV show. Riuot has constantly evolved the game from the basic first iteration we got ten years ago. However, their approach with these new additions might do more harm than good. Suppose you compare a champion from early seasons to what Riot Games are releasing nowadays. In that case, you will be surprised at the difference between them.

Akshan is the latest addition to the League of Legends roster, and his ability set offers you everything. He has a camouflage, a passive that revives your teammates, viable options for all types of items, and most importantly, a fantastic character design. If you compare this to someone like Blitzcrank or Malphite, you will either laugh at how simple champions used to be or have your face turn red with all that anger building inside of you. It is the latter for most veteran players.

The veteran players feel that all new champions have little to no outplay potential while playing against them, or they can do everything the old champions did but better. You can take Samira, for instance. She completely revamped the ADC role on her own. Similarly, Yuumi is another example who did the same thing in the support role. These champions can do so much more, and there is one recurring theme with all of them: they were fragile when they were released.

It seems like to avoid massive backlash for releasing underpowered champions, Riot Games have adopted deploying quick buffs to them. When Gwen was released earlier this year, the players were left confused about how this champion would be viable in the game. A few months later, she was the most picked top laner in competitive games. There is a simple explanation behind this. Riot Games have gotten so much better at designing champions that the fans need some time to master them. Many champions have such high skill caps that many are not sure which champion in League of Legends they should main.

Gwen might be the only champion in the current META that doesn’t take Flash in the top lane but instead goes for Ignite and Teleport. This technique fits in perfectly with her aggressive playstyle. Still, during the early days, players never thought of this and suffered in their games because of that. Riot Games saw that and buffed her stats up massively until she reached a point where she was winning more than 50% of her games. It resulted in her being completely bonkers when players finally learned how to play her, and that’s the case with these new champions. They aren’t as simple as someone like Malphite or Blitzcrank, and players need time to get used to them.

A solution we think might work is to not tinker with newly released champions for at least two patches and allow the players to use their skills to learn the ins and outs of the champions. It would be better than providing them with something that might ruin the game experience for the other team.

Another problem that is holding back League of Legends to be the fun game it is supposed to be: the toxicity of some players. In every game, you are bound to find some barbarian who will either troll or blame everyone but themselves. It is challenging to fix, and thus Riot Games need to get their best people on the job because this is growing day by day.

If League's toxicity sounds like it may not be the best fit for you, check out these other video game reviews to find a more suitable game to play next.

In a game like Valorant, Riot Games’ FPS title, you have insane outplay potential and can come back even if you have an AFK player in your team. Unfortunately, this isn’t possible in League of Legends. If you want to win, you need every single member of your team. Valorant offers you voice chat and rating gain/loss based on your performance to encourage all players to play as a team and try to win. However, League of Legends still doesn’t provide you that despite it being more popular.

If League of Legends judged you on your performances rather than if your team won or lost the game, then every player will try their best. It would be a fantastic addition which would be better than them just being demoralized by having a troll in their team. It would also ensure that the time you spend in that 30-minute game rewards you in some way. Conclusion

Riot Games need to fix the wheel when it comes to deploying these champions to ensure they keep their veteran players happy. League of Legends might be a fun game to play for someone who is just diving in. Still, suppose they lose most of their veteran players who are doing a fantastic job at creating content for them. In that case, they will be in big trouble. The fans won't be asking if League of Legends is a fun game anymore but instead will ask how Riot Games destroyed an enjoyable fun game.

This article is an opinion piece written by Usama Ahmed and does not necessarily reflect the opinions of MOBA Champion.