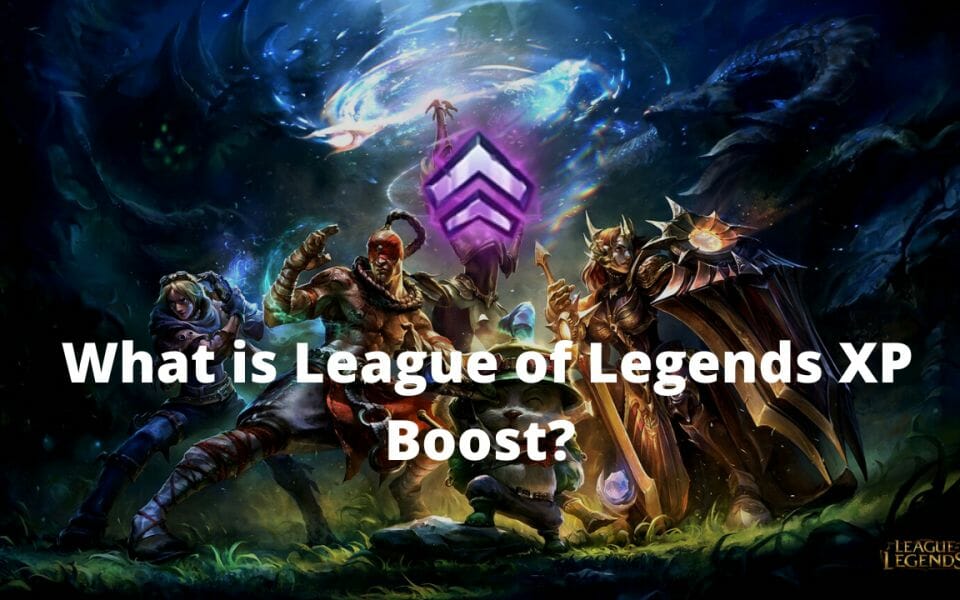 There have been so many players coming to League of Legends and then quickly wondering why they can’t play against other players worldwide with their friends. The answer is simple, my friends, you haven’t reached the required level to play against real players and have to keep spamming some games against bots or other low-level players.

Riot Games have been criticized for new players’ experience for years now, but they haven’t done anything about this, unfortunately. However, there is an excellent way to accelerate this process with the help of Boosts you can buy from the client store.

We will talk about the different types of boosts, tell you how to get them, and if they are worth it at the end of the day.

They both serve the primary purpose of accelerating your progress to level 30 while giving you more and more blue essence so you can buy the champions quickly too. The way these two boosts are, however, very different.

Duration Boosts activate the moment you buy them, and the clock starts ticking down. Suppose you buy a 3-Day XP Boost and don’t play a single game in the next 72 hours, then your XP boost will be wasted, and there is no way to get a refund. You should clear your schedules and make sure you can spam as many games as you can for the duration you have activated your boost. While the boost is active, you get double the base XP you earned while playing the game.

On the other side, Win Boosts have no time limitation on them but last for the specific number of wins you got it for. While the boost is activated, you get a flat amount of around 216 XP for every game you win.

If you are serious about leveling up your account as fast as possible, then you will be happy to know that you can activate both of these XP boosts together too!

How to purchase these XP boosts?

You can buy both of these boosts directly from the game client. All you need to do is go to the store and look out the Accessories tab from the navigation bar. You can then select the Boosts option from the left navigation bar and will be able to see the available boosts. It is straightforward, and we are sure you won’t have any problems while getting these boosts!

How to get the most out of XP Boosts?

We highly advise you to get both XP boosts together as we have the perfect strategy to level up very quickly! The champion you need to bring the best out of these XP boosts are marksmen, and our recommendation is to go with Jinx. The choice of summoner spells is Teleport and Smite. You can also check out a comprehensive list of great beginner champions for each position.

You have to hop into bot games and then play from the bottom lane. The best way to end the game quickly is to get the first wave between the tier 1 and tier 2 turret. This will ensure that your minion wave starts attacking the opponent turret from the very first minute.

Due to you being in the lane more than your opponents, you will have a massive level lead over them, so don’t be afraid to fight them to death as this will give you more gold, which will result in your primary items.

The item we need for effectively ending the game before the 15-minute mark is Runaan’s Hurricane, as this will make your champion hit as many opponents as possible. You can keep farming and fighting as that is the best way to end the game quickly.

An alternate method is to spam ARAM games as they are far more fun than Summoner Rift games and end a lot quicker than them. It wasn’t hurt to mix them both as you don’t want to get bored grinding the XP.

Are the XP Boosts worth it?

The question is dependent on your dedication to the game and the amount of money you can spend on it. If you are a person with a lot of patience, we highly recommend you grind your way towards the level 30 mark. This will allow you to focus on your fundamentals and play the game the way it is meant to be played.

However, if you want to learn the game while playing against real players, the XP Boosts are worth it. We would highly recommend you not purchase accounts from any websites as they are at risk of getting banned. If you are spending money, then grind your way to level 30 with the XP boosts!