What Yuumi Runes Should You Use in ARAM? 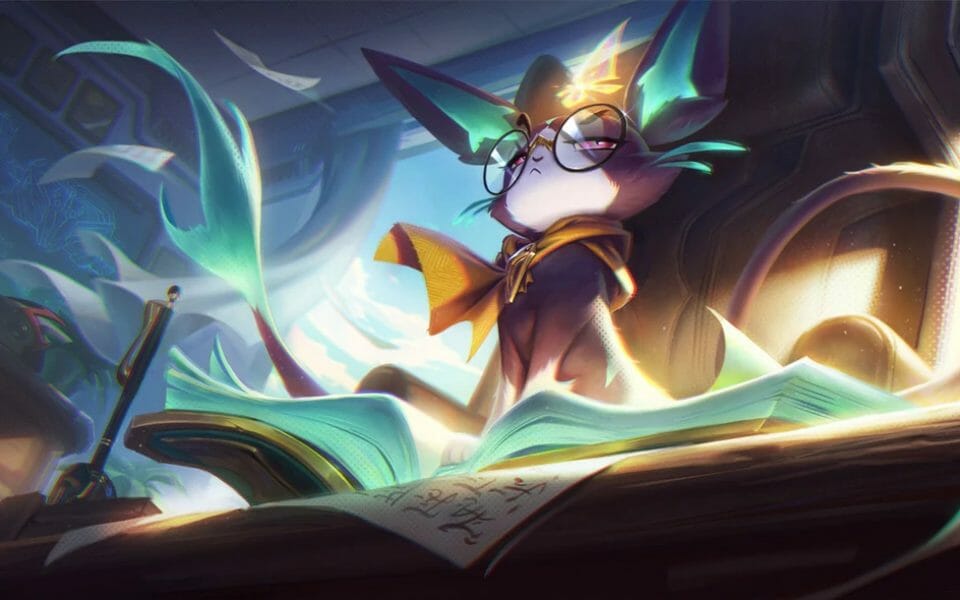 In regular 5v5, Yuumi has a few options for her setup. Not many, nor as many as other champions would, but she can pick between two keystones and three secondary trees situationally. In ARAM, however, there’s a single Yuumi rune page that drastically outperforms every other.

Before any further ado, here’s the page if you just clicked here to get a quick answer before champ select ends:

Alternatively, those are the three options that you can swap for equivalent performances:

The Reasoning Behind the Yuumi Runes

In Summoner’s Rift, Guardian is a good alternative to Aery, boasting similar performances due to offering good tradeoffs: it’s worse over extended fights, but has the best upfront efficiency over periodic trades. However, ARAM is mostly one big extended fight, making Guardian significantly worse than Aery in that mode.

Dark Harvest and Comet are regularly picked as well, but they’re straight up outclassed by Aery. In the end, statistics show that there is no contest: Summon Aery is up to a 56% win rate, while every other keystone with a reasonable pick rate is under 50%.

Every minor rune choice shows the same story as well. On each row, one option drastically outperforms every other, with the sole exception of Scorch and Gathering Storm, two runes fitting opposite purposes but showing equivalent results.

The top row of the Sorcery tree is an obvious choice with Manaflow Band, as the other two options don’t help a champion that neither moves nor gets targeted. The middle row is more ambiguous, offering a choice between AP and Ability Haste, but statistics show the latter largely overperforming. Lastly, the bottom row… That one only gives two choices, the two that were interchangeable.

In ARAM, there would be two options that seem reasonable for the Secondary tree, Precision and Resolve. Domination is another option for Summoner’s Rift, but since its useful runes can’t be picked in ARAM, that one can be skipped.

Resolve is always a good option for healers as the secondary pick, thanks to Font of Life and Revitalize both empowering that characteristic. However, on Yuumi, Precision winds up doing much better, leaving us with one unique option once again.

Precision brings Presence of Mind, a rune that’s crucial to Yuumi due to the way her E functions. Costing a portion of her total mana, the best way to cast more Zoomies is to have more mana regen - hence this rune, which also gets bonus points for being particularly efficient in ARAM thanks to the constant fighting and killing.

The other pick in that tree will be Cut Down, a choice that’s unique to Yuumi. Besides being a healer, the kitten doubles down as an untouchable damage dealer. But on top of this, she has low base health and will barely buy any bonus HP, if at all, allowing to make the best use of this rune.

We hope that this helped you pick your Yuumi runes! Now, you can go on to play this ARAM having put the best odds on your side. For more tips and tricks on how to play Yuumi, check out her guide.

If you want to look even more purrrfect while playing Yuumi, check out this review of Yuumi's best skins.