Ultimate Guide to Control Wards in League of Legends 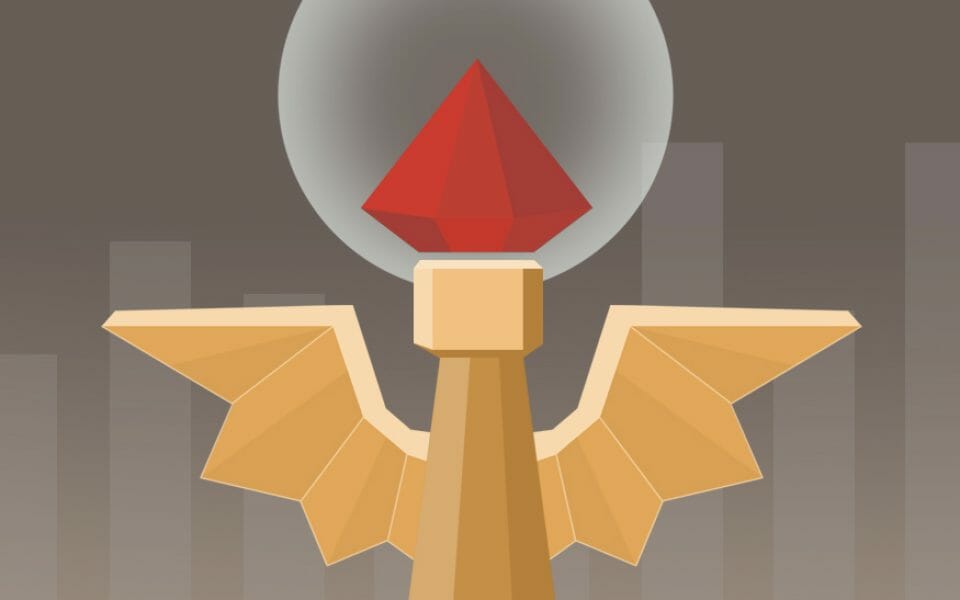 In League of Legends, control wards are an extremely important part of the game. If used correctly, they can help your team win games. In this guide, we will discuss what control wards do, where they should be placed, and how to get them. Let's get started!

What is a Control Ward in LoL?

Control wards also prevent the regular vision wards of the enemy team from functioning within their radius of effect. This is a really powerful ability. If you can defend or place your control wards in a location challenging to attack, you can effectively limit vision of objectives, such as dragon or baron. Likewise, you can ensure that the enemy team is unable to spot your surprise trap by placing a control ward in the bush alongside your team.

Where Should I Place My Control Wards?

There are a few key places where you should always consider placing your control wards in LoL.

In the early game, control wards can be valuable vision aids because they will last forever until killed or replaced with another control ward. In most games, champions rarely roam far in the early game, with the possible exception of the jungle position, who may decide to counter jungle or gank your lane.

Control wards are great because they can be used to effectively ward remote jungle-river entrances for extended periods to prevent counter jungling or ganking from behind.

From any lane, the nearest bush that an enemy may gank through is a great place to put down a control ward during the early phases of a League match.

As the game progresses and play becomes more fluid across the entire map, teams will begin to contest the dragon. At this stage, it's probably a good idea to begin warding dragon. You can use regular vision wards for this, but you'll have to return often. Control wards (also sometimes called pink wards in LoL) provide the same vision coverage, but sustained.

Enemy champion can take out your control wards near dragon pit if they spot them. However, if you place them all the way at the back, or right around the lip of the entrance, they often go unnoticed. The risk of losing the control ward is worth the assurance that dragon is not going to be stolen from you without your team noticing.

In the bottom lane, if you can maintain lane priority most of the time, the enemy team will not have the ability to roam up and check dragon for wards. Additionally, you will be in a good place to assist your jungler with taking out the dragon when the time is right. Just be sure to ward all other avenues, or you may just get ganked yourself.

Another great location to place control wards is in the Baron pit. Even later in the game, Baron becomes a real possibility to be stolen quickly without notice. Ensure you have vision of it without having to constantly run back to it by placing a control ward in the back or around the lip of the entrance to hide it.

Other Great Places for Control Wards to Be Placed

Besides these great locations to prevent counter juggling or river objectives from being stolen, control wards are perfect for providing sustained vision in your jungle or the enemy jungle.

Alternatively, you can use control wards offensively in order to find and eliminate enemy vision wards (more on that in a bit).

One of the most frustrating experiences in League of Legends is having your team set up a perfect ambush, only to have it fail because an enemy ward spotted you. This happens all too often, but there's a way to combat it.

If you can find and destroy the enemy vision wards, they will be effectively blind. This means that you can set up ambushes without the risk of being spotted, allowing you to catch enemies off-guard and take them by surprise.

Of course, this is easier said than done. The enemy team is going to be just as interested in finding and destroying your vision wards as you are in finding theirs. This is where control wards come in handy.

Control wards completely prevent vision wards from functioning within their radius. Well, that's not 100% accurate. Vision wards do function and provide a brief glimpse into the area for about 1 second before going offline. However, if you are lying in wait, and an enemy gets close enough to ward the bush you have set a trap in, they're likely going to be surprised and eliminated regardless.

This is a great way to use control wards offensively, as it allows you to effectively blind the enemy team and give your team the element of surprise.

Control wards are an important part of League of Legends, and every player should make use of them. By properly placing control wards around the map, you can provide vision for your team that will remain long after you leave the area. The trick is placing them in unsuspecting locations or out of sight, such as in bushes, to avoid easy detection.

Control wards in League of Legends also can be used to find, disable, and even eliminate enemy vision wards. This is essential to denying the enemy team vision of your ambushes or objectives while they are being taken.

We hope you've found this guide to control wards in League of Legends helpful. For more great warding tips, check out our complete guide on how to get better at warding in League.