Can You Run League of Legends on Linux? 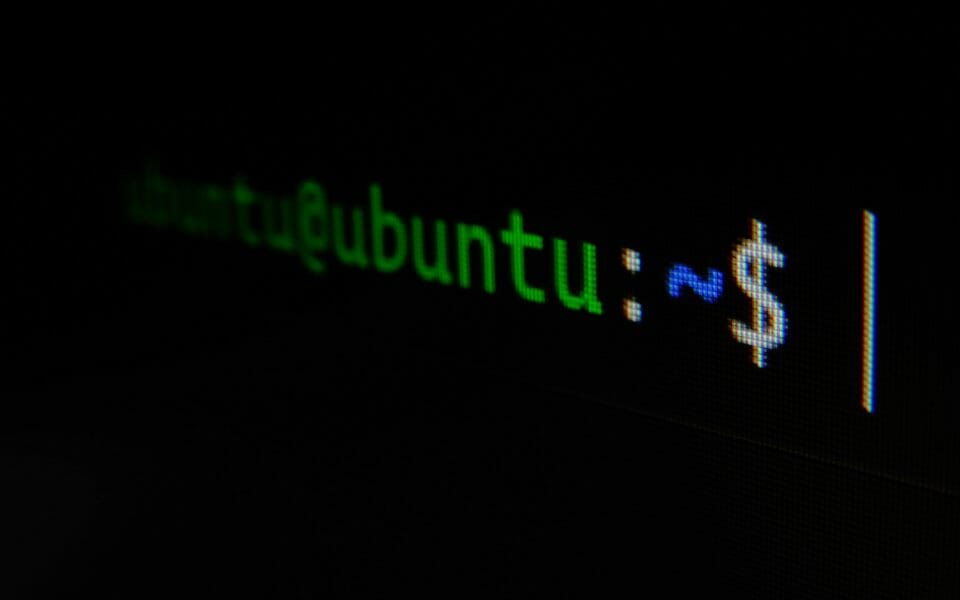 Lutris to the Rescue!

Lutris is a Linux-based Open Source gaming platform. It installs and runs games for you to start playing right away without having to worry about setting them up. However, there is something else you need to do first before you install Lutris. You have to get Wine, a lightweight compatibility layer that “translates” Windows applications into an Ubuntu-friendly language. We will give you the step-by-step instructions but make sure you update your drivers before testing them out.

We have to make sure your device has 32-bit architecture enabled before we proceed with any further commands. All you need to do is to open your terminal/bash and enter the following command:

The next step is to download WINE’s repository key, which you can get again by a simple command.

We are halfway through our installation process for WINE now, and the second last command you have to run will add the downloaded key to your system.

The final step in our preparation is to add the WINE repository. You need to execute this command to do so.

You have done everything you needed and now can install WINE to your system.

It is a lot easier than WINE installation, and you need to execute only two steps. The first command you have to run is:

The second command will install Lutris and also update the apt.

Lutris can now be launched through the Ubuntu program launcher. When it first starts up, the first thing you’ll need to do is log in. You’ll need to establish an account if you don’t already have one. Lutris keeps track of your games through accounts. It also allows you to search for games on their website and download them directly to your Lutris app.

Conclusion: How to Run League of Legends on Linux

That’s it, folks. You can now play League of Legends and many other games on your Linux devices; however, it might not be worth the effort in the end. All of the games nowadays come with anti-cheat software, and these don’t work well with Lutris. You will run League of Legends, but with every patch, you might run into problems until the developer team fixes the issues.

It will be better for you to get Windows as your secondary operating system, so you can focus on your game rather than worrying about it running properly. If you are looking to install League of Legends on any other operating systems, check out our Mac and Chromebook installation guides.