Can You Play League of Legends on Chromebook? 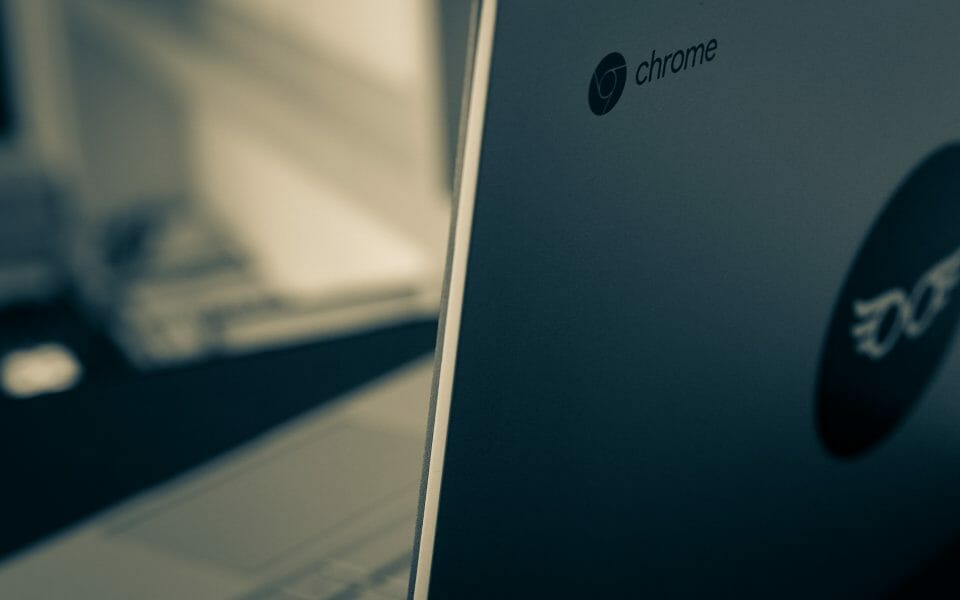 The second problem you need to deal with is low storage, as most Chromebooks come with small memory sizes. It would be best that you get an external hard drive. If you have made sure that your system has an Intel processor and fulfills the required system requirements, then it’s time we install League of Legends on your Chromebook! We will give you a step by step guide, so don’t worry and follow the instructions :D

You Need Linux to Play League of Legends on a Chromebook

We have previously talked about how playing League of Legends is only well suited for Windows and Mac in other guides. However, the Linux operating system is an exception, and with some modifications to your device, you can make use it to play League on a Chromebook. Unfortunately, ChromeOS doesn’t support direct support for League of Legends, and it is highly unlikely that Riot Games will accommodate Chromebook users in the next couple of years. That’s why some of the brightest minds on the internet have found a way to solve this problem. The answer is Linux! If you are just running Linux, check out our League of Legends on Linux installation guide.

The best approach to install Linux on your Chromebook is through Crouton, a tool designed to install secondary operating systems. If you have any problems with the installation, you can watch this great video on YouTube by Eevnos.

When you are done with the installation, then it’s time to upgrade your Ubuntu. You can do that with a very simple command in the terminal.

The next step towards installing League is to download a few key software so you can run League of Legends as well as it can run on your Chromebook. You will need Synaptic, Ubuntu Software Center, and PlayOnLinux. You can find tutorials for these software easily on YouTube, so don’t worry about it.

Yay! We have finally done the impossible and installed League of Legends on your Chromebook. Yet, with the game installed, we warn you of some crashes and performance issues, as your device isn’t made to play games.

We highly recommend you get a Windows-based or Mac device soon to play League of Legends, but until then, you can have some fun playing League on your Chromebook!