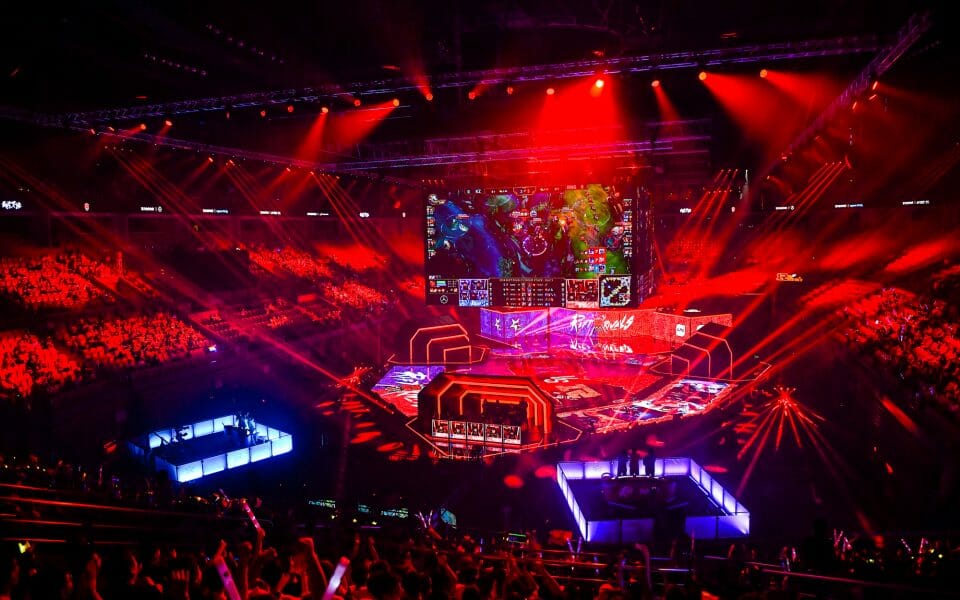 The ranking system within League of Legends is called the League system. It is used to match players of similar skill levels together. LoL’s ranking system helps you avoid the annoying nubs and prevents you from getting steamrolled by the game’s masters.

The League of Legends ranking system is divided up into tiers of different levels. Each tier is divided in turn into divisions. Your objective is to climb the ranked ladder by winning games and destroying your opponents.

Tiers in League of Legends

There are currently nine Tiers within the League ranking system. The lower tiers are named after increasingly valuable materials from iron to diamond. Above the diamond tier are the more professionally competitive tiers named Master, Grandmaster, and Challenger.

The distribution of players in the above tiers is shown in the chart below. The majority of players (~80%) are in the Bronze, Silver, and Gold tiers. The top three levels (Master+) make up less than 0.1% of all players.

Iron and Bronze Tiers: Players in Iron and Bronze are usually newbies who are just starting. Additionally, you’ll find players that have decent skills but can’t get serious enough to progress further. Most consider Iron & Bronze to be ELO hell. If you’re stuck in the Iron & Bronze divisions, we feel for you.

Silver and Gold Tiers: Silver and Gold tiers are where most skilled but foolish players are found. They know how to use their champions and what to do/not do. Yet, they can’t stop themselves from throwing the game. In the Silver tier, you will often see players doing things like chasing into the jungle without vision or focusing on champion kills over CS and objectives. To make it out of Silver or Gold tiers, players should focus on keeping their emotions and impulses in check. They need to instead focus on making smart plays.

Platinum and Diamond Tiers: Players in the Platinum and Diamond tiers are usually very skilled solo players. They know how to execute good plays and how to avoid the most obvious traps and other pitfalls. To move higher, they often need to find more dedicated players to team up with. They may also need to broaden their skill set with more champions to avoid counter picks. Moreover, they may need to better synergize with their teammates no matter what champions are picked during champ selection. Only the very best LoL players advance above Diamond tier.

What are League Points? How do they Impact the League of Legends Ranking System?

League Points (most commonly referred to as LP) track your position within each division of the League of Legends Ranking System. Every victory results in LP gains, while a loss results in you losing LP. When you earn your way into a new division, you start with 0 LP. To advance to the subsequent division or tier, you must make 100 LP and win your next match.

If you fall to 0 LP, you will be protected from falling to a lower division. However, if you can’t lose any more LP, you will slip one division and start with 75 LP. This protection helps you rank back up if you can win your next few matches.

Moving Up the Ranks in League of Legends 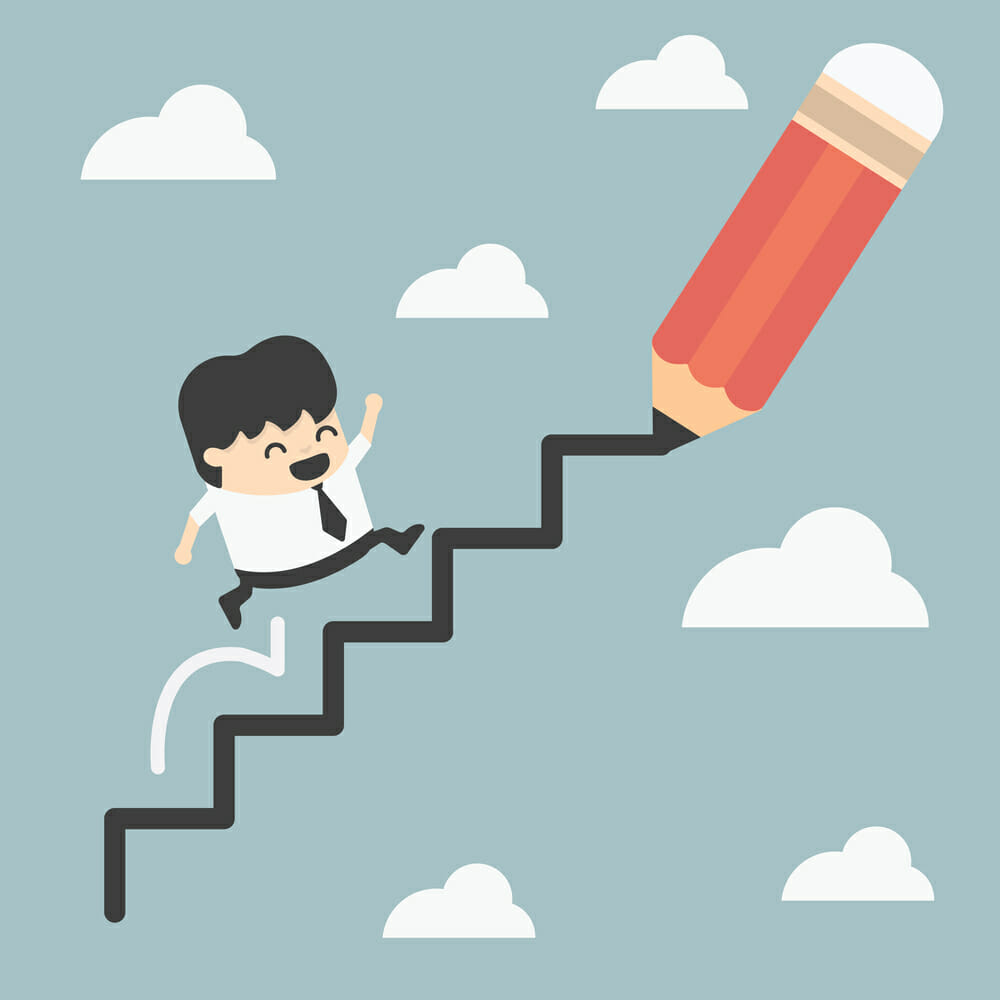 Promotion series have some special rules for players playing them, including:

If the player wins their promotion series, they will be promoted to the next ranked tier. They will start with 0 LP in the new tier and will be placed in the lowest division of that tier. The best way to move up the ranks quickly in League is to get better at LoL as fast as you can.

Riot used to require that all ranked players complete a promotion series to receive a division promotion. However, due to player feedback that it added unnecessary challenges for promotion, especially at the lower tiers, Riot removed the promotion series requirement during the 2021 ranked season. 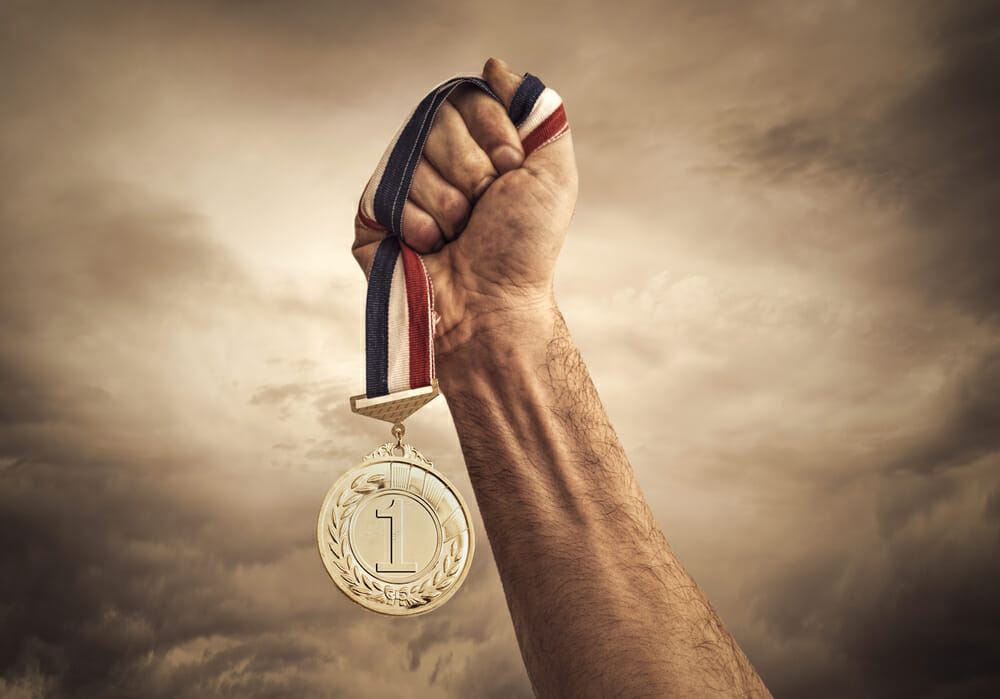 If you are just starting and you win all 10, you will most likely only be placed as high as the Bronze tier of the League of Legends Ranking System. You won’t be set into anything very high by just placement games alone. Yet, each win in your placement games will help you avoid many other ranked games as you climb the ladder. If you are in your placement matches, focus and do your best.

Typically, LoL’s ranked season runs from January to November each year. The League of Legends World Championship marks the end of League’s season. It is held on a grand stage and broadcast worldwide to an audience of millions.

How do I play ranked League of Legends games?

To participate in the League of Legends ranking system, you must achieve at least a player level of 30. Additionally, you must have access to at least 20 champions. These do not include the rotation of free champions in LoL. You must actually own the champions. Theoretically, the free champions could overlap your own perfectly in the future, so you need to own the 20 minimum.

This is to avoid situations where you don’t have enough champs to compete. Theoretically, all of your champions could be banned or selected if you have less than 20 of them. Check out our list of the top champions for beginners to help guide your selection.

Punishments for Bad Behavior in the LoL Ranking System

Players that try to harm their teams, either by leaving the game early, going AFK, intentionally losing (i.e., inting), or otherwise having poor sportsmanship, are punished by Riot Games. Players can report others for their negative behavior. If Riot verifies reports, the affected players may face temporary or permanent suspension.

Players with allies that leave the game prematurely will still face LP losses if they lose. Yet, their LP losses will be somewhat mitigated if Riot can detect that the ally was AFK or left the match. Unfortunately, Riot doesn’t yet have a way of automatically monitoring for inting behavior to mitigate LP losses from those players. Although it is annoying in the moment, Riot does do its best to curb toxic behavior in League of Legends.

Final Thoughts on the League of Legends Ranking System

League’s Ranking System is designed to help filter players into their respective skill tiers. As a team-based game, it can be challenging at time losing when it’s out of your control. However, the League of Legends Ranking System does a good job overall of separating players by skill and capability.

Please let us know what you think of the League System in the comments below. See you on the Rift!