What League of Legends Champion Should I Play? 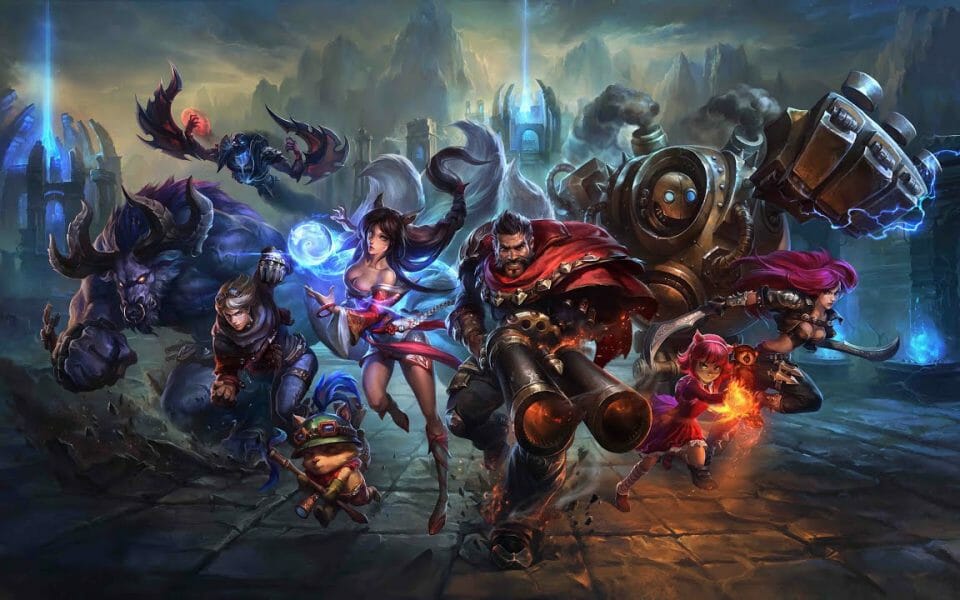 A common question for new League of Legends players is what champion they should play. It is an immensely important decision, and you trying your luck with a champion that isn’t compatible with your playing style will hinder your progress climbing the ranked ladder. There are so many players with very inconsistent champion choices, and in this guide, we will help you find what champion(s) works for you best!

The Champion Pool and Role Selection

We will now help you in creating a champion pool of three to five champions. This strategy will allow you to master the ins and outs of these champions to consistently improve at the game. We will now help you in creating a champion pool of three to five champions. This strategy will allow you to master the ins and outs of these champions to consistently improve at the game.

The next step is to have a backup plan in case your main champion, Caitlyn, in our case is banned by the opponents. It would be a great idea to pick something similar to your main champion, and we will recommend you to go with Ashe in this case. Ashe is a champion with a good long-range poke in the laning phase like Caitlyn and is also very easy to play. She also has great attack speed.

The next champion in our champion pool will be very important as it will help us in specific scenarios. Suppose you are planning to pick Caitlyn or Ashe in a team composition where every member on your team is attack damage-based. It will be very easy for the enemy champions to itemize against that and drastically increase their chances of victory!

You need an ability power champion in your pool now, and we recommend you to try out Ziggs! It works very similarly to Caitlyn as you have long-range poke and a lot of agency while pushing towards the enemy’s nexus.

What if I don’t get my primary role?

League of Legends is a game played by millions of players at the same time, and there is no guarantee of you getting your primary role in every single game. Therefore, we need to choose our secondary role very carefully.

If you are an ADC main and are used to playing in the bottom lane, it would be good to have Support as your secondary role. It will benefit you greatly since you have been used to playing in 2v2 matchups and won’t have a lot of difficulties coordinating with the other player in the lane. 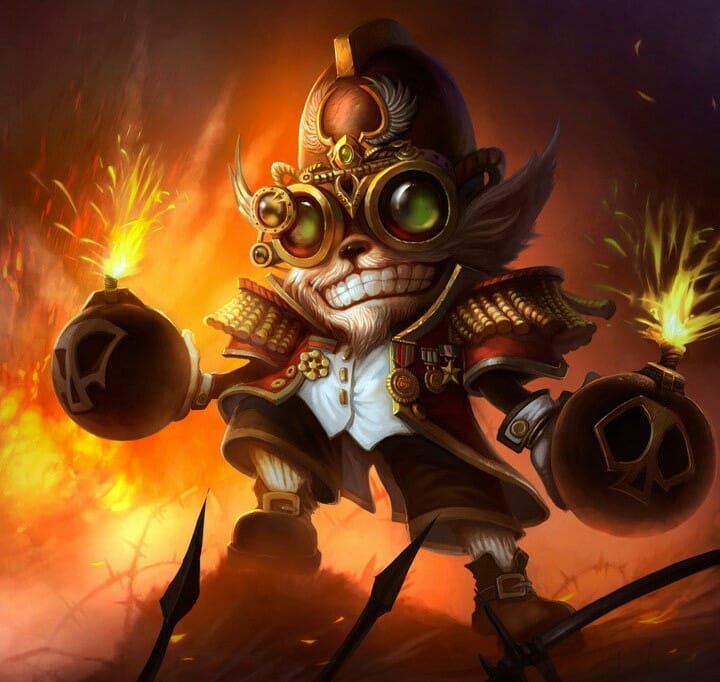 If you are an ADC main and are used to playing in the bottom lane, it would be good to have Support as your secondary role. It will benefit you greatly since you have been used to playing in 2v2 matchups and won’t have a lot of difficulties coordinating with the other player in the lane.

If you are a solo laner and like to play in the mid lane, it would be good to pick the other solo lane as your secondary role. However, it isn’t easy to pick a secondary role if you are a Jungler. The closest thing is to play a support champion that can roam to other parts of the map and help their teammates.

We had Caitlyn, Ashe, and Ziggs in our champion pool, and now it’s time to add two different types of supports. We will first add a poke champion with considerable control in the laning phase while being easy to play. The champion we recommend is Brand.

You will not have a very aggressive laning phase with a great ability for dealing damage but will also be able to carry games on your own while playing support! However, if your team lacks any decent engagement tools, it would be great to pick Leona. The champion is fairly easy to play and scales very well into the late game.

What if I get auto-filled?

It will often happen that you find yourself in uncharted territory and have to play an unfamiliar role. You can dodge the game, but if you are willing to spend some time learning a new role, we have a champion for each role for you that is easy to play.

If you are forced to play as a top laner, then the go-to champion is Garen; however, if you are hesitant on your carry potential, then Malphite works well too! You have to make sure you can farm as much gold as possible and help your teammates without playing too aggressively since you aren’t familiar with this role.

The autofilled jungler is the worst nightmare for every team, but if you feel confident, Vi is a great champion to pilot. She is a champion that can have very versatile build paths, and you can play as a tank, bruiser, or carry based on what your team requires from you.

The mid-lane is the glue that holds the team together, and two champions will always contribute to the team’s victory: Annie and Orianna. If you are a player below Platinum, it would be good to stick to Annie as Orianna is a little more difficult to play in the laning phase.

The bottom lane is a lot more flexible, and you can play several very easy champions to play. We will recommend Ashe or Miss Fortune for the ADC role and Sona or Janna for support. They are fairly easy to play but are still very powerful champions!

Can I play my champion in other roles?

YES! That is a possibility. If you have a champion in your champion pool that can be flexed into different roles, use that to your advantage. The only thing you have to worry about is itemization here, as different roles require different types of items.

Suppose you are autofilled into the middle lane and have Ziggs and Brand already in your champion pool. They can easily fit in and carry the game while reaching their power spikes a lot quicker than your time with them in the bottom lane.

Champion Pool Examples for every role!

You can see that some of the champions fit into more than one category, and it is a great idea to have at least one of them in your champion poo to counter your lane opponent. We have designed a template champion pool that is a good starting point if you are unsure what to pick.

Mordekaiser, Gnar, Kennen along Annie for mid lane and Leona for support

If you are a jungle main, you have tried various champions according to the meta, but we have a good champion pool with which you can start your improvement journey. We will give you three different classes and a few examples, so you can choose yourself if you want to.

Versatile Utility Champions (These champions can fit into every team composition)

Gragas, Xin Zhao, Nocturne, along with Janna and Leona, for support.

There are many classes available in the middle lane to pick from, but we will divide our champions into three main classes to give you a very flexible champion pool.

There are a lot of differences between these mages, and they can be classified into three subcategories: Control Mages, Burst Mages, and Poke Mages. It is a good idea to have champions from at least two of these categories in your champion pool, so you don't get countered by the enemy team.

Orianna, Twisted Fate, Irelia, along with Karma and Morgana for support

You can also play Karma and Morgana in the middle lane if you have a very late-game-oriented team composition! Irelia is a champion that will be able to carry the game through the top lane!

We have already talked in length about the ADC champion pool, in the beginning, so we will instead give you three champion pools instead of talking about them in detail!

This champion pool will cover the support position as well as the mid-lane! All of these champions allow you to play aggressively and be very powerful in mid-game.

If you are a fan of playing the laning phase passively and go berserk in late-game team fights, then this is the champion pool for you! You can play Swain in the top, mid, ADC, and support roles so that you will have a lot of flexibility!

If you are an aggressive player, then this is the champion pool for you. You will be able to demolish your opponents from the very first minion wave. Lucian is a flex pick and can be played in the top lane and middle lane too!

There are only three classes that we will talk about in the support role. Tanks, Enchanters, and Carries! We highly recommend you to have champions from all three classes so you can fit in any team composition out there.

Update your champion pool with time!

There will come a time when some of your champions will start to perform poorly. You may again be wondering: what League of Legends champion should I play? You will need to figure out the reason behind this decline. The primary culprit is most often the champions being nerfed to rock bottom, and that’s why you should check your winrate on your champions every month.

If you still have no clue where to start, check out our LoL champions for beginners guide.

If there is a champion that you are performing poorly with and have less than a 50% win rate, then it would be a good idea to swap them in for some other champion fitting in the criteria they brought to your champion pool.