Is Pyke Mid Still Viable after the Durability Update? 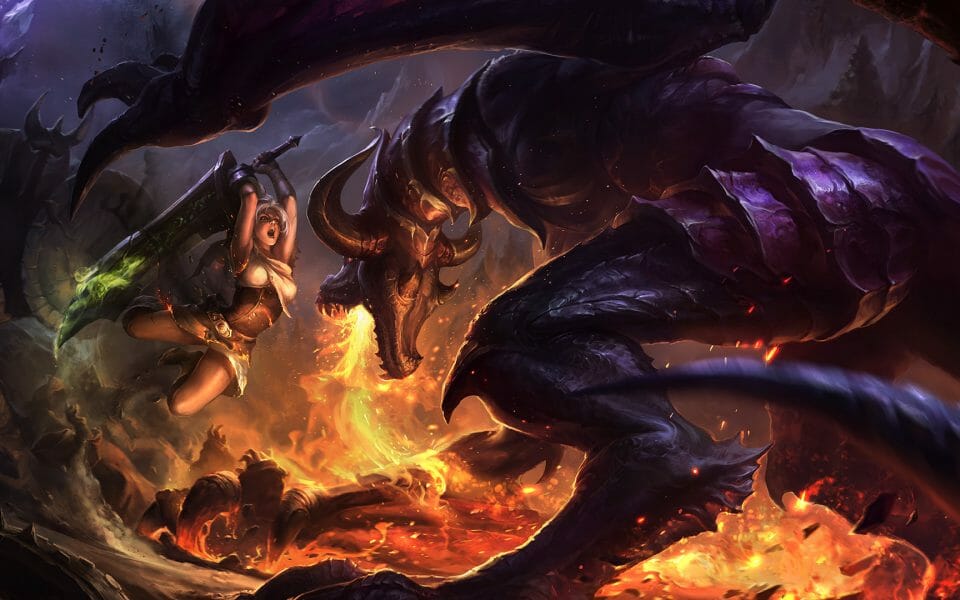 If you have followed MSI, you would have seen a lot of Pyke being played by the best players in the world. However, one thing everyone needs to remember before jumping into SoloQ games with Pyke is the difference in the patch. The Mid Seasonal Invitational is being played on the Patch 12.8, while the current patch on the live servers is 12.10. The newest patch has seen many champions hit with changes across all positions and is said to be the most game-changing patch in recent years.

Riot Games felt there was a lot of damage in the game, making fights last for very short durations giving champions like Pyke, Talon, and LeBlanc a lot of priority in the meta over the last two years. The assassins are the champions hit with many changes, so let’s look at how these changes affect Pyke’s viability in the mid-lane and if he is still a viable pick in any other roles.

Pyke Changes in the Durability Patch (12.10)

We will start with the passive “Gift of the Drowned Ones.” This Pyke ability previously provided 40% grey health of the damage taken while two or more enemy champions were nearby. However, Riot Games has buffed these numbers up to 45%. These seem to fit well with the new approach Riot Games is going with, providing more survivability to the champions; however, we can’t reach a decisive conclusion before looking at the other changes.

Pyke’s Q called “Bone Skewer” has been changed to reward the players that land the skill shot. The mana cost has been increased massively, but instead of returning 50% of the mana spent for a successful hook, the game returns 75% of the mana spent by Pyke.

This mana change is something that Riot Games added to Pyke’s ability set to ensure that there is little room for error. Players are punished for spamming his ability while trying to hook onto the enemy champions.

Many Pyke mains complain this is the change that hit the top and mid Pyke selections. This is because a single mistake can cost you a lot more. At this early point, mana pools are tiny. Depleting your mana in a couple of moves will help hand control the lane.

The last significant change affects Pyke’s ultimate “Death From Below.” The ability’s cooldown was massively reduced. However, the bonus gold Pyke got from executing the enemy champions has also been removed.

This reduces Pyke’s potential to reach his power spike very quickly, and Pyke mid mains across the globe are complaining about this change. The identity of Pyke in League of Legends is his ability to accelerate his team’s lead further and further where the opponent has no chance but to accept their defeat; however, the removal of bonus gold for the champion really doesn’t feel good as a Pyke main.

The answer to that question is yes! Pyke as a carry champion in the middle lane is still viable. Yet, unfortunately, playing Pyke mid is not as effective as he used to be. The saving grace of Pyke is the amount of crowd control he provides. However, other champions can do this while delivering more damage and wave clear / management than Pkyse. Pyke mid is definitely a niche pick now.

Pyke lost his ability to wave clear due to the Tiamat changes early in the year. With the mana cost increased on Bone Skewer, his ability to contest waves without outright kill pressure is gone. So many mid Pyke players used to stack waves and look for roams to other lanes, but that is gone too due to lack of wave clearance!