How to Play Pyke Mid 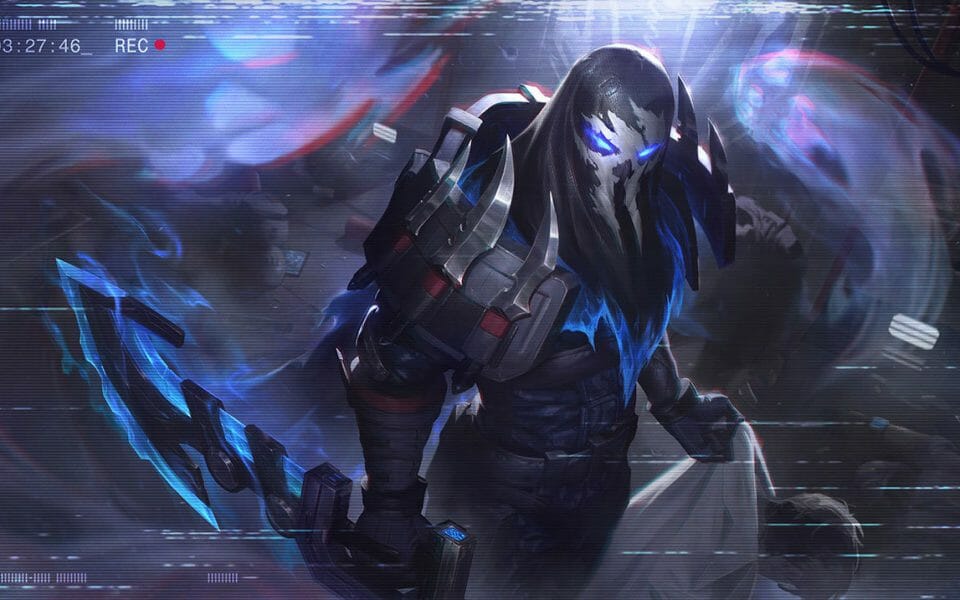 Pyke mid is a good niche pick to counter a few mid lane enemies. Our easy guide will help you learn when to pick and how to use Pyke in the mide lane!

How to Play Pyke Mid in the Laning Phase

The best thing you can do while playing Pyke is to study your match up before going into the lane. Always ask yourself the question, “Is this a champion that I can engage with during the laning phase?” and the answer to the question in the game's current state is usually going to be a big NO! We have already talked about how durability changes affect the viability of Pyke mid. If you combine this with the champions that have taken the rune called “Bone Plating”, then the clear answer is to not engage in aggressive trades and just look to keep your CS score within the range of theirs.

It is also a good practice to not level up any specific ability without seeing how the lane has been treating you. If you think you will be able to land a neat hook and engage in a trade against a squishy champion, then you can go with your Q; however, if it is a beefy champion that won’t be affected by any level 1 shenanigans, then you should always go with your E to chunk them down for any level 2 all-ins.

The essential detail to always remember is the cooldown for any mobility aspects of your opponent champions. Suppose your enemy laner flashed to get first blood onto you earlier in the game, but that gives champions like Pyke with so much crowd control built into their kits to restore the balance and get a kill. A good practice is to always note down the timers for things like the Flash, Cleanse, QSS, Galeforce or any specific champion related abilities that can counter your hook and stun.

Note: Always keep your potions in the early levels because you can restore your health by getting out of the enemy champion’s sight, but they can’t! That will always be the difference in you getting the first blood over them and would allow you to stay in the lane for a longer period without recalling.

How to Play Pyke Mid in Team Fights

If you are a fan of assassins champions, you will already have a good idea of your role in the team fights. The task at hand is to chunk down the main damage dealer of the opponent team and to ensure you can do that, you have to not waste your crucial abilities on the frontline of the enemies. Since Pyke has a lot of escape built into his kit, you can actually go ahead and divert the attention of the enemy mid laner or ADC champion, so your team can control the tempo of the team fight.

Items with a lot of lethality in League of Legends are great choices to take out squishy carry champions and synergize very well with Pyke's abilities.

Related Article: Learn about the Mysterious Lore of Pyke

As a Pyke mid player, your secondary duty is to clean up whatever is left of the enemy team. You need to be patient and wait for that executed symbol on the enemy champions because the more times you can land that ultimate, the more pressure you will apply on the enemy team to be on the back foot! The Patch 12.9 changes also granted Pyke additional damage on the ultimate with every takedown, so you also have some insane scaling in your pocket in the late game if you used your ultimate correctly!

When to Not Play Pyke in the Mid Lane

We have talked about when and how to play Pyke, but another question that must be asked before locking in the Bloodharbor Ripper is if the opponent laner is playing a champion that could nullify any threat Pyke has in the laning phase.

We can take the example of playing against a good Akali build. During no stage of the game there will be any moment where Pyke outshines Akali, and it would be almost impossible to land your crowd control abilities on her due to the massive amounts of mobility built into her kit. Similarly, Irelia is a champion with a lot of survivability built into her kit, and there is no stage of the game where you will have any kill potential over her.

There are, however, other champions that don’t have any mobility in their kits but are still very difficult to play against. Suppose you are playing against a Kayle; you will have a lot of fun playing against her before level 6, but after that, she can run you down pretty easily, and you won’t be able to land clean ultimates on the enemy team due to her ultimate granting them invulnerability!

As League of Legends is a game that is changing every day, we haven’t provided a list of runes or items in this guide. You can find a full Pyke build here but keep in mind that with Pyke, it is very unlikely you reach all the items. Therefore, choose your items wisely depending on the current state of the game.