Can League of Legends Run on a Macbook Air? 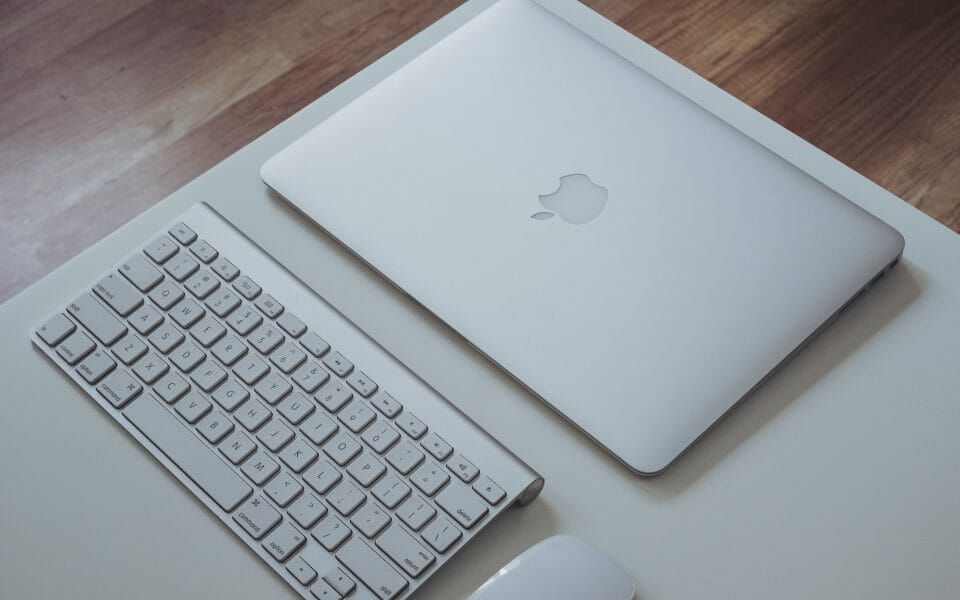 If you are a Macbook Air user wondering if you can play League of Legends on your device, we have good news for you. A Macbook Air has everything it needs to run League of Legends without any problem. If you are searching for this question, something is bothering you, so we will look at the usual suspects to make your life easier today.

It has been a meme around the community that you shouldn’t play your games on a Macbook Air, but we will dive deeper into this debate with League of Legends today. There is no doubt that the Macbook Airs are not suitable for gaming because they focus more on software optimization than on raw hardware power; however, League of Legends might be an exception. League of Legends, despite being one of the most popular games in the world, has meager system requirements!

Can every macOS run League of Legends?

There might be a minor problem you face if you are currently using macOS Catalina on your device. League of Legends isn’t compatible with the operating system, and Riot Games still haven’t updated this problem. If you use any macOS version released before Catalina, you don’t need to worry about anything. However, we highly recommend you to have Windows 10 installed as the secondary operating system in your MacBook Air to avoid any problems.

If you are a new player, you will be shocked to learn that games take a lot of resources from your system. There are various tools out there to ensure that your games work optimally, and we will highly recommend you to try out tools like CleanMyMacX. Unfortunately, other game optimizers like Razer Cortex are currently not available for Mac to ensure better performance. Still, if you set your settings to the lowest, then your game should run smoothly.

We hope that we have cleared some of your queries regarding MacBook Air running League of Legends effectively. There are several things you can do to improve your gaming performance. You should permanently close any other applications running before you jump into your games and disable any startup applications you aren’t using from system preferences. It will massively improve your gaming experience and ensure that you aren’t suffering from any FPS drops or severe lags in-game.

We wish you the best of luck playing League of Legends on your MacBook Air and hope you climb the ranked ladder to prove the doubters wrong! If you are trying to play League of Legends on a Mac that isn't a Macbook Air or even on a Chromebook or Linux machine, check out our other LoL installation guides.