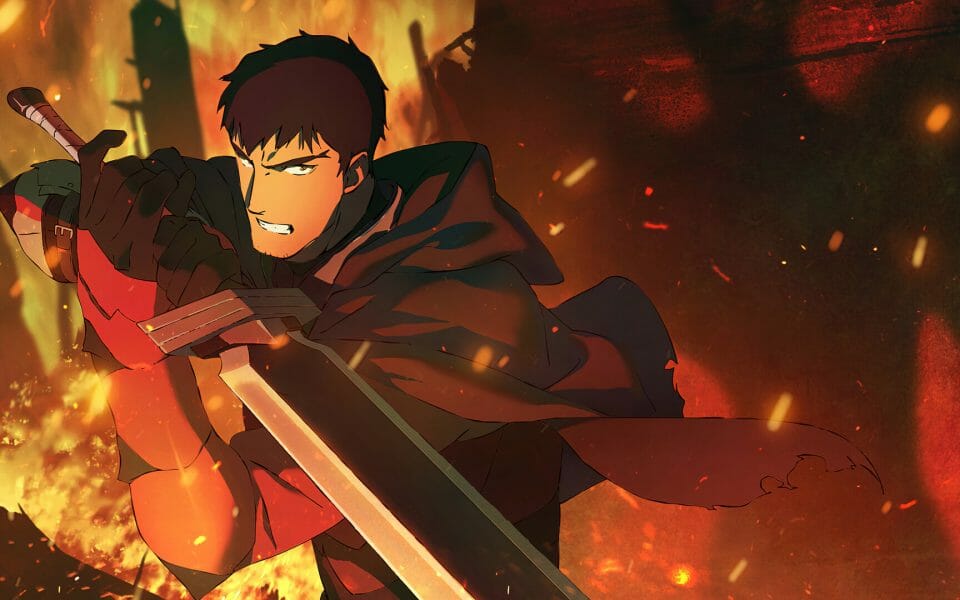 There are a few key differences between the two games despite them being the same genre. However, we will walk you through all of them in this guide for beginner players still contemplating which game they should start their journey with.

1. The Map and Player Positions in League of Legends are Different from DOTA 2

The map in both games consists of three lanes, but that would be an oversimplification. League of Legends lanes are called the Top Lane, Middle Lane, and Bottom Lane, while DOTA 2 calls their lanes the Offlane, Safe Lane, and Middle Lane. It would never change in League of Legends, despite what side you are playing from, but in DOTA 2, it will change the way you play. The buffed tanky boy that League of Legends players call top laner will go to the offlane, but it could be either top lane or bottom lane. The reasoning behind this is simple, the positioning of turrets in DOTA 2 is asymmetrical.

It doesn't sound straightforward at first. Still, once you get the hang of it, you will enjoy this unique trait that DOTA 2 delivers magnificently. If you want to enjoy focusing on the fundamentals rather than learn two things at a time, then you should start your MOBA journey with League of Legends!

In both games, warding is absolutely critical to maintain map awareness and vision control.

The player who plays the jungler in League of Legends has a significant impact on the game. It won’t be wrong to say that it is an essential role in the game currently. DOTA 2, on the other hand, doesn’t have a dedicated role responsible for the jungle creeps, and the neutral camps are taken by the carry champions instead.

The jungler sets League of Legends apart from DOTA 2 as the games are more volatile due to two solo laners gaining more experience and gold to reach their power spikes far earlier than DOTA 2. In simple terms, you can think of League of Legends as a fast sports car, while DOTA 2 is your classic but elegant Rolls Royce.

3. The Champions vs. The Heroes!

In League of Legends, you will call your character the Champions, while DOTA 2 calls its characters Heroes instead. There is no difference in whatever you call these characters. I always call them champions as I come from a League of Legends background myself; however, there is a crucial difference between them in-game. All of the heroes in DOTA 2 are unlocked from the very first moment you play the game. Unfortunately, that is not the case in League of Legends. 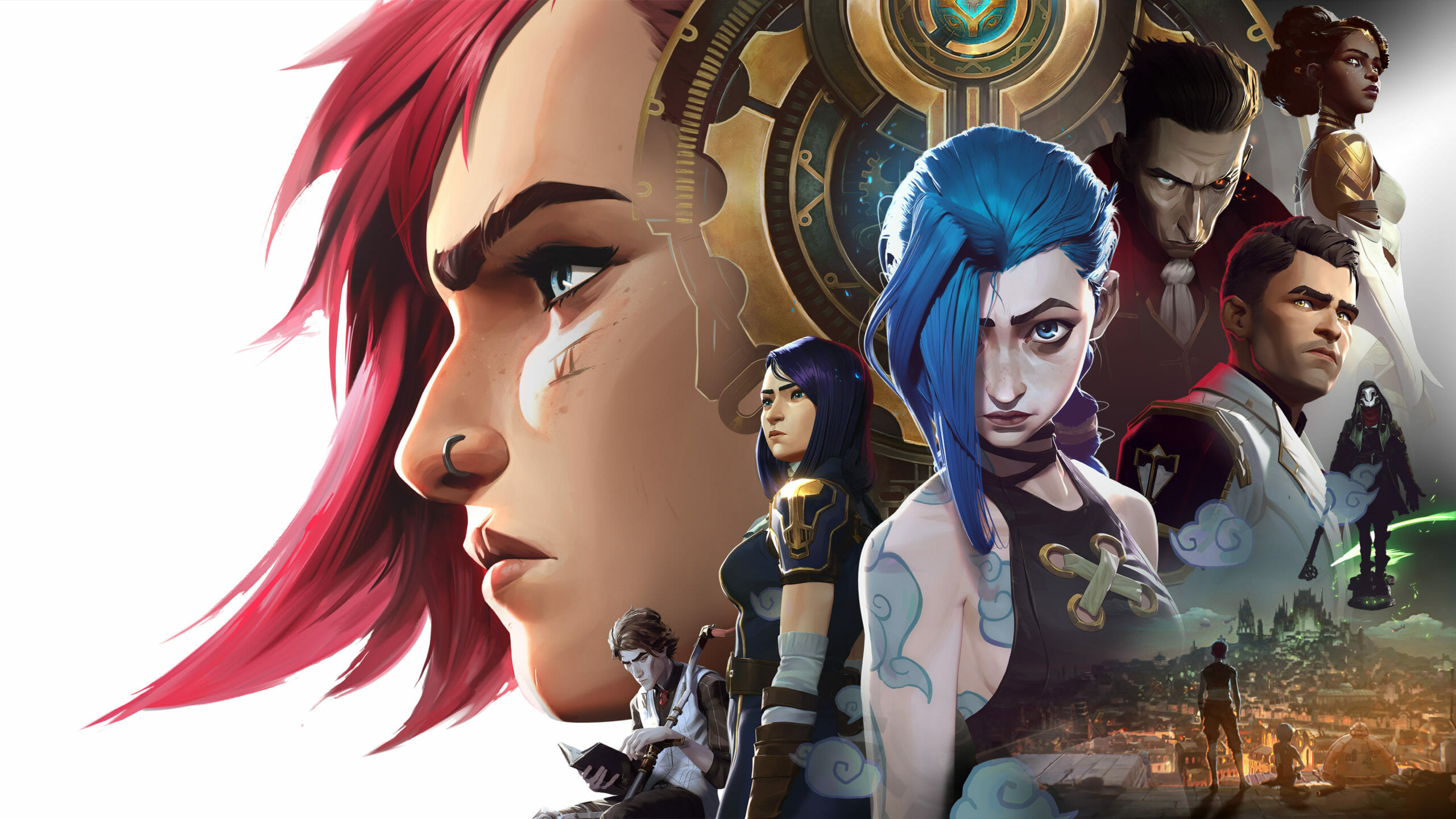 In League of Legends, you will call your character the Champions, while DOTA 2 calls its characters Heroes instead. There is no difference in whatever you call these characters. I always call them champions as I come from a League of Legends background myself; however, there is a crucial difference between them in-game. All of the heroes in DOTA 2 are unlocked from the very first moment you play the game. Unfortunately, that is not the case in League of Legends.

If you want to play different champions in League of Legends for free, then the 'Free Champion Rotation' is your best shot at it. Every week Riot Games release a new block of unlocked champions that you can play without buying them. If you want to buy a champion to play, then you have two options. You can unlock the champions with the in-game currency called Blue Essence you earn as you play the game but also with real money. We highly recommend you always buy the champions with Blue Essence as there is no need to spend your money on something you can get for free!

The classification of these characters is also a little different as DOTA 2 divides the champion into three major classes: Strength, Agility, and Intelligence. League of Legends categorizes its champions as Mages, Marksmen, Enchanters, Tanks, and Bruisers. These champions can be divided further into various classes, but that would be enough for you right now.

The carry champions in DOTA 2 are often from the Agility or Intelligence class. They can be either Mages or Marksmen from League of Legends. There are so many very similar characters, but we will talk about that with you some other day.

We have seen countless memes about Obi-wan Kenobi screaming that he has the high ground, but the same could be said about DOTA 2 and League of Legends. In League of Legends, there is no concept of elevated ground. Still, in DOTA 2, if you are standing anywhere on top of the stairs, you can see what's happening below you, but the one at the bottom can't! An insane mechanic present in the game can result in some insane outplays to catch your opponent off guard.

In League of Legends, you get two unique spells that you can select in the champion selection. The most common are Flash and Teleport, but these spells are items in DOTA 2 with very short cooldowns compared to their counterparts in League. There is, however, a fundamental difference behind it as you cannot recall in DOTA2 by pressing a button. If you want to recharge your health and mana, you can either spend on items or use your teleport to go back into the fountain, which costs 50 gold right now!

The reason behind DOTA 2 fans proclaiming their game as the superior MOBA is this mechanic right here. In League of Legends, you can only hit the enemy minions to get gold. Still, in DOTA 2, you can also hit your minions to deny the opponent any gold they can get from it! This isn't very easy to get right at first, but once you get the hang of it, you will have a lot of fun with it. Regardless of whether you can deny minions, last hitting in League of Legends is one of the most important skills to master in order to get better at League.

The last fundamental difference between DOTA 2 and League of Legends is the courier system. In League of Legends, you can only get your items by recalling and buying them from your fountain. Still, in DOTA 2, you can get these items wherever you are with the help of your courier. The only problem is that the enemy team can kill this courier. It will take some time to respawn, leaving you vulnerable in dangerous parts of the map.